Jason Dittmann believes that forming a deep understanding of new worlds requires that we first understand their host stars. Through his work, Jason overcomes barriers to understanding nearby stars to better characterize their physical attributes and detect the new worlds orbiting them. His research focuses on small and cool stars, which are the most abundant type in the Milky Way Galaxy and often the best targets when searching for habitable exoplanets. Jason makes use of parallax techniques—applying multiple viewpoints to measure the distances to 1600 nearby stars, and then using these measurements to accurately determine the physical attributes of these stars and of the planets that may orbit them. He found that these small stars are similar in composition to our Sun, lending an important clue to what makes a star likely to have a planetary companion.

In this fellowship, Jason will utilize new analysis techniques in tandem with the advanced technology at the Massachusetts Institute of Technology. He seeks to uncover the closest exoplanets outside of our solar system that look like Earth, as well as those that look like Mars and Venus, and investigate their atmospheric chemical makeup. Characterizing the atmospheres of exoplanets can lead to more knowledge of physical, and potentially biological, processes outside of our solar system. Jason received a Ph.D. in astronomy and astrophysics from Harvard University in 2016. Prior to receiving his 51 Pegasi b Fellowship, he was appointed to the Pierce Fellowship for astronomy from 2010 through 2013.

“Our end goal is to arrive at a point where we can start asking fundamental questions about the compositions and dynamics of planets. Understanding these worlds requires that we first understand their host stars.” 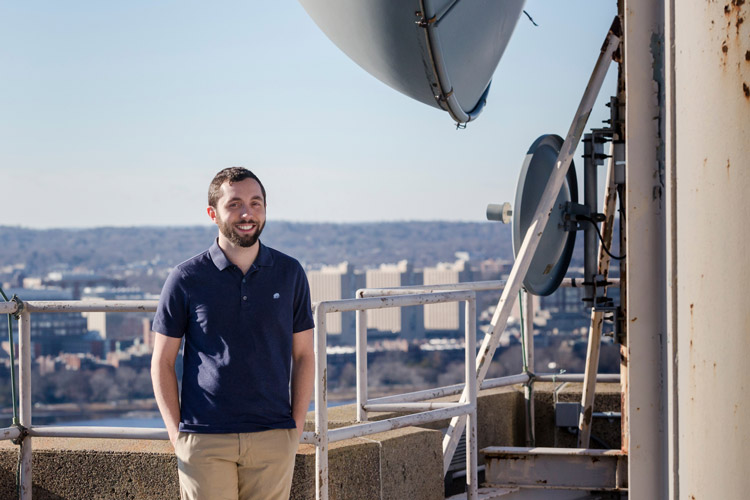