Inspired by the mysterious environments of distant worlds since a young age, Michael Zhang strives to uncover clues about their complex inner workings. Using the W.M. Keck Observatory telescopes and the Hubble Space Telescope, he observes mini Neptunes—smaller, denser versions of Neptune that are two to four times the size of Earth. Michael spotted two mini Neptunes in the process of transforming into super Earths—planets 1.6 to 1.75 times the size of Earth—as hydrogen and helium escaped from their puffy atmospheres. These significant discoveries help explain the size gap between the two most common classes of planets found outside the solar system and illuminate the nature and evolution of mini Neptunes.

In his fellowship, Michael will use the Keck telescopes to cultivate a wealth of data on mini Neptunes in a wide range of ages, masses, radii, and orbital periods. He will then interpret the data using models to gain unprecedented insight into the planets’ key physical processes. To supplement this work, Michael will use the Magellan telescopes in Chile to target previously unexplored worlds. He will also probe the atmosphere of a planet even smaller than Earth with the newly launched James Webb Space Telescope. Michael received a Ph.D. in astronomy from the California Institute of Technology in Winter 2022, and will work as a postdoctoral scholar there prior to starting his 51 Pegasi b Fellowship.

“The logical extension of current observational work is to look at more planets covering a wider range of parameters. Any patterns we find in the data can shed light on the physical mechanisms that drive the transformation of mini Neptunes into super Earths.” 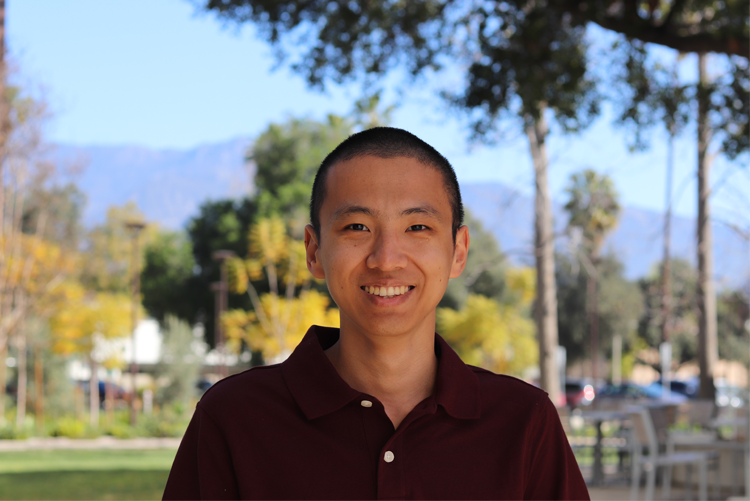