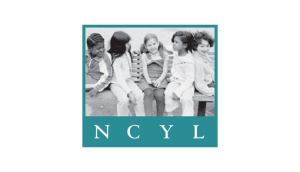 The National Center for Youth Law (NCYL) is a nonprofit law firm that has been fighting to protect the rights of marginalized youth for more than 40 years. Headquartered in Oakland, California, NCYL leads high impact campaigns that weave together litigation, research, public awareness, policy development, and technical assistance.

This grant supports NCYL’s work to protect and defend immigrant youth’s rights while they are in U.S. federal custody and beyond. In particular, NCYL monitors the federal government’s enforcement of the Flores agreement, which provides a range of legal protections for youth taken into custody at the US Southern Border. In addition, NCYL plans to file new federal litigation to address conditions of confinement for immigrant youth in federal custody that fall outside the scope of the current Flores agreement.