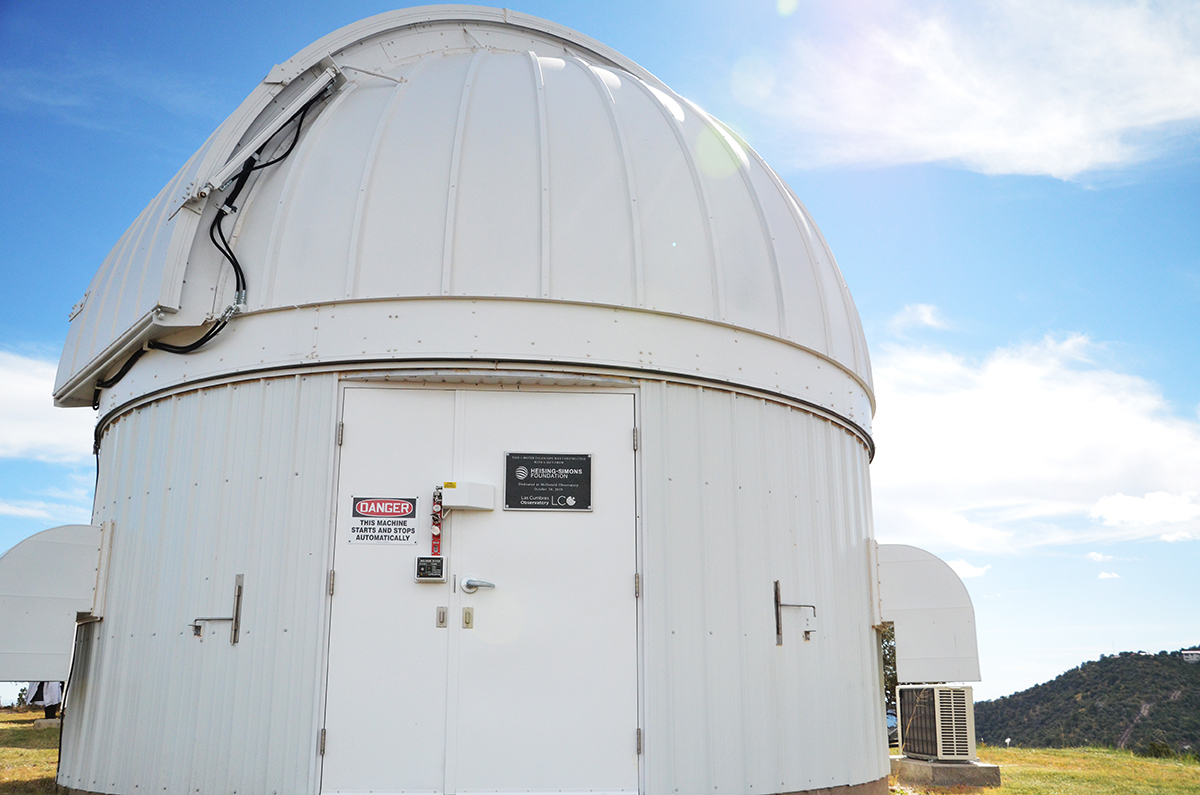 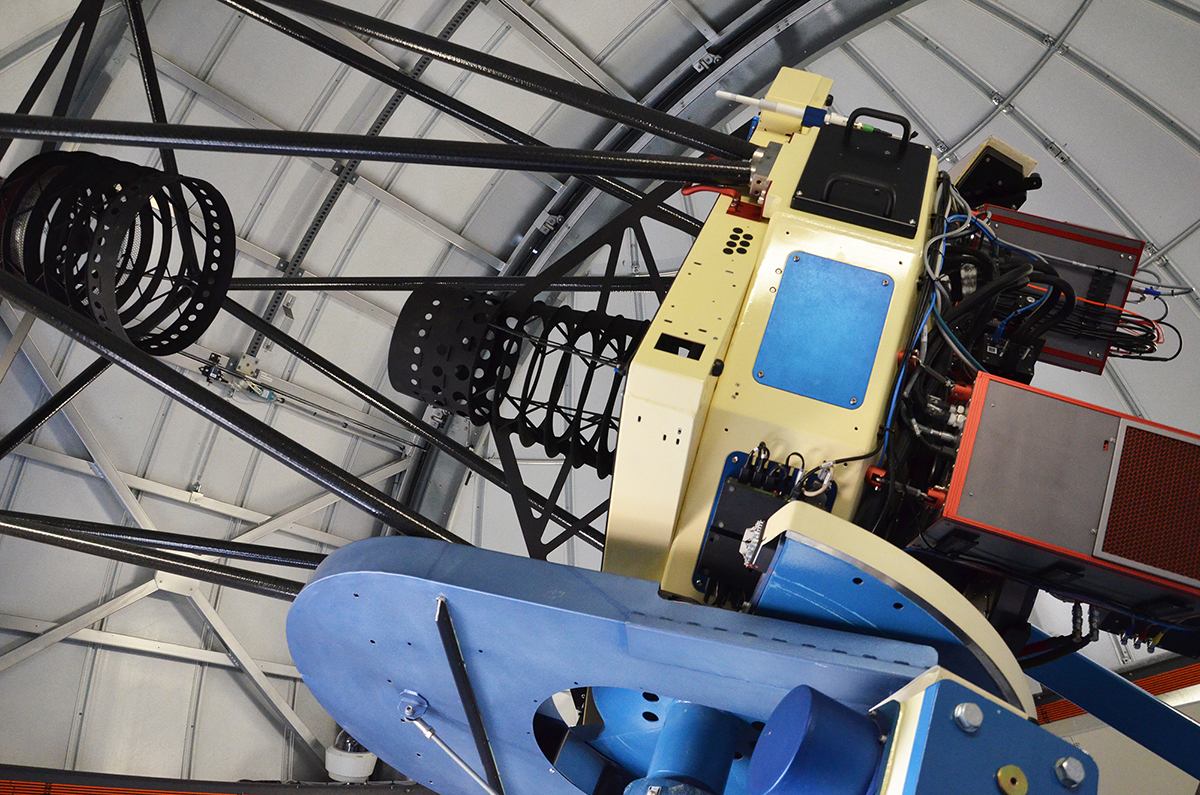 LCO is a unique, worldwide network of robotic telescopes that allows scientists to make continuous astronomical observations over a period of several days. This is accomplished by sequentially handing off observations to identical telescopes as the Earth rotates, a capability that greatly aids the field of time domain astronomy, in which astronomical objects can change very quickly. LCO also provides software for scheduling and aiding with observation data analysis.

The new telescope will hunt for extrasolar planets, study exploding stars (supernovae) and search for optical counterparts to gravity waves detected by the Laser Interferometer Gravitational-Wave Observatory (LIGO). It will also serve as an additional science resource to the faculty, research scientists, and graduate students of the UT Austin astronomy program, as well as astronomers worldwide.