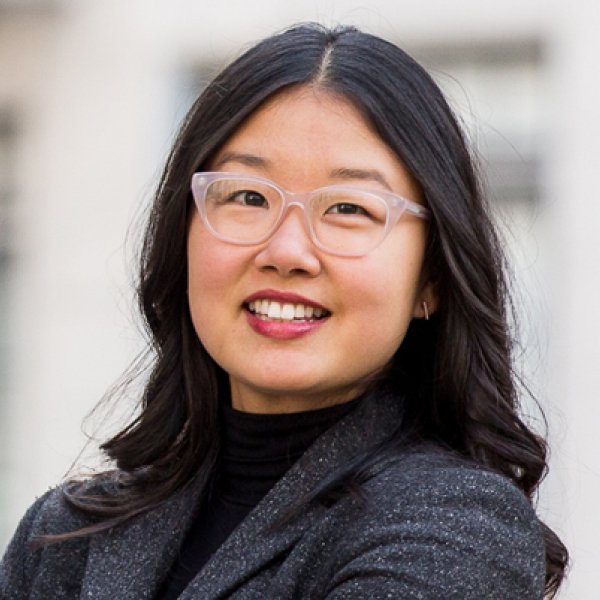 “Jaeah Lee’s writing gives readers a keen sense of the voices and concerns of those easily forgotten or neglected in the news. With a novelist’s sense of pace and character development, she takes readers deep into the lives of people affected by the nation’s justice system, including the heartbreak of a mother whose son was killed by police. Lee’s reporting on prisons and policing stands out for delving into the stories of people after the headlines fade, exploring different vantage points with complexity and empathy.”

Jaeah Lee is an independent journalist and a 2017 senior fellow at Brandeis University’s Schuster Institute for Investigative Journalism. She is also a 2017 Restorative Narrative Fellow with Images & Voices of Hope.

Ms. Lee’s work has been featured in major national outlets including California Sunday Magazine, VICE News, The Atlantic, The Guardian, Wired, Christian Science Monitor, Global Post, MSNBC, and Democracy Now! She was previously a staff reporter at Mother Jones, where she wrote about criminal justice, and income and racial inequality, among other subjects.

Her recent work included a California Sunday Magazine cover story for which Ms. Lee spent 17 months with a mother who lost her son to a police shooting.

Ms. Lee’s work has won awards from the Online News Association and Society of Professional Journalists, and has been named a finalist in the National Magazine Awards and Data Journalism Awards. She serves on the board of the Asian American Journalist Association’s San Francisco Bay Area chapter. Ms. Lee earned her bachelor’s degree from New York University. She currently lives in San Francisco, California.