With clusters of young stars as his laboratory, Aaron Rizzuto seeks to answer fundamental questions about the formation and evolution of planetary systems. Knowing that a planet’s early life is the time of its greatest change, he identifies and examines young stellar populations by employing a breadth of scientific techniques and skills—from viewing the passage of orbiting planets in front of their stars to analyzing the electromagnetic radiation emitted by distant galaxies. He helps bridge these diverse approaches by assessing the data that comes from each study. His work as an experimentalist provides a glimpse into the origins and adolescence of planets, casts new light on the more mature planetary systems astronomers are observing, and enriches understanding of the uniqueness of our own solar system.

In his fellowship, Aaron will build and lead a research group. His ambitious, two-part study of young exoplanets and their wider environment will help determine the adequacy of various formation and evolution models, and can directly impact the future of theoretical work in this arena. In 2014, Aaron received a Ph.D. in astronomy and astrophysics from Macquarie University in Sydney, Australia. Prior to receiving his 51 Pegasi b Fellowship, Aaron worked as a postdoctoral research associate at the University of Arizona.

“The idea behind my work is that, like people, the early years of a planet’s life are where the most drastic changes occur. Studying this stage can help us determine how groups of planets can end up like our solar system, or become systems that are quite different from ours.” 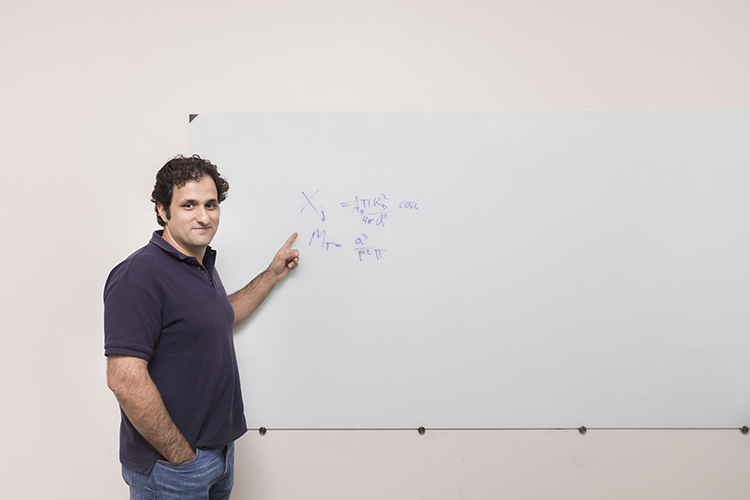