Gazing at the Milky Way from the volcanic landscape of Maunakea one moonless night cemented Elizabeth Bailey’s objective to understand Earth’s place in its galactic home. As a theorist, she addresses broad questions about the nature of planetary systems. During her doctoral work, Elizabeth addressed one of the oldest unsolved problems since the discovery of exoplanets: the formation of hot Jupiters. This class of gas giant exoplanets orbit astonishingly close to their host stars, and the field has dedicated much effort to understanding its origins. By matching theoretical models to observational data, Elizabeth has contributed to the debate around the formation of these massive orbs.

In her fellowship, Elizabeth will develop a comprehensive theoretical framework for understanding observations of distant planetary systems that contain hot Jupiters and other closely orbiting planets. She will also critically examine why there is a distinct lack of such planets in our own solar system. Her work will help determine which exoplanets could be habitable, and explain how the solar system’s planets relate to these seemingly alien worlds. Elizabeth received a Ph.D. in planetary science from Caltech in June 2020.

“We know our early solar system was an efficient planet production environment, but it completely lacks the types of planets Kepler has observed in many other systems. Discovering more about planets unique from our own will help us understand our place in the galactic context.” 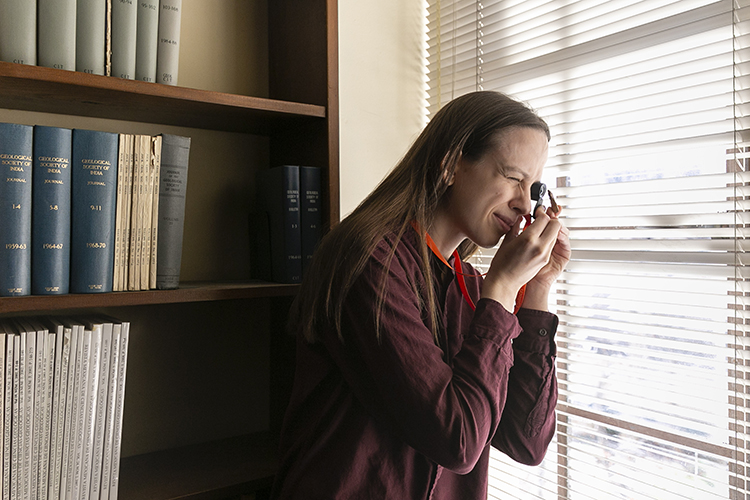