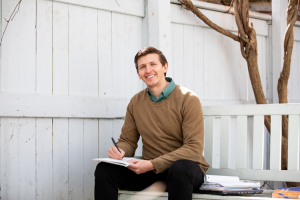 J.J. Zanazzi experienced his first foray into planetary science as a high school student, pairing up with an astronomer to search for exoplanets with a remote-controlled telescope. Today, J.J. proposes theories on the astrophysical processes that shape planet-forming environments. In particular, he is intrigued by distortions in protoplanetary disks—the birthplaces of planets. J.J. calculates and ponders the long-term consequences of tilting, warping, and unusual orbits for stars and other bodies within disks. A thrilling observation confirmed his prediction that a protoplanetary disk orbiting at a steep incline around two stars would eventually “stand on edge” instead of flattening to the stars’ plane. Proving that planets can evolve in such chaotic environments exposes compelling possibilities for finding new worlds.

In his fellowship, J.J. will further test and validate ideas for detecting forming planets via signs of disk and star distortions—such as a color change in the disk or a flickering star. He will use open-source code to model warped and eccentric disks and examine gravitational impacts over time. J.J. will also gather data from Atacama Large Millimeter/submillimeter Array (ALMA), the Transiting Exoplanet Survey Satellite (TESS), and Kepler missions to refine his theories. J.J. received a Ph.D. in theoretical astrophysics from Cornell University in Summer 2018. Prior to starting his 51 Pegasi b Fellowship, J.J. will continue to work as a Canadian Institute for Theoretical Astrophysics postdoctoral research associate at the University of Toronto.

“As an astrophysical theorist, it sometimes feels like I’m shouting into the void, especially when waiting for groundbreaking observations. So, I remember feeling completely shell shocked when an observation found that a bizarre scenario I predicted actually existed.” 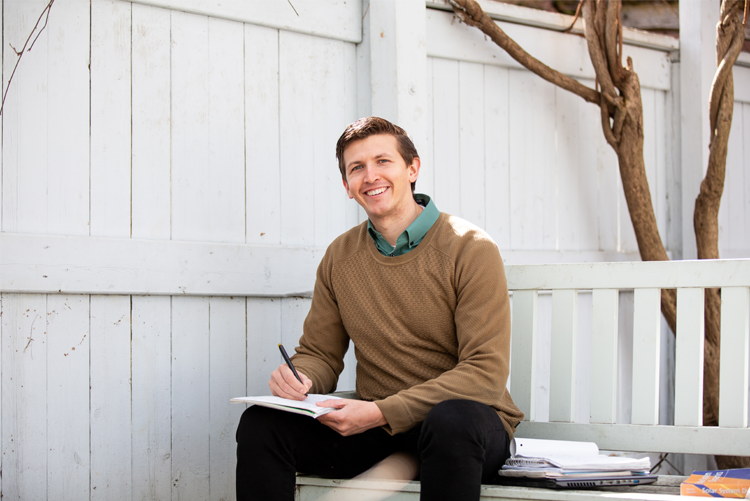