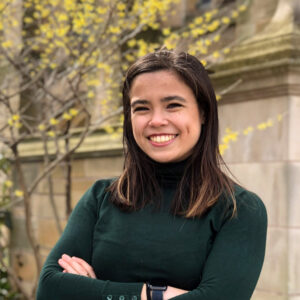 Throughout a career that has traversed Spain, Iceland, and the Great Barrier Reef, Malena Rice has focused her sights on the faraway, unexplored corners of our solar system. She applies theory, observation, and computational techniques in her investigations of the outer solar system and its vast potential for astronomical discovery—including Planet Nine, an icy world thought to be hiding beyond Neptune. While searching for Planet Nine, Malena leverages a novel method to pinpoint its potential pathway across the sky by layering thousands of images captured by the Transiting Exoplanet Survey Satellite (TESS), a space telescope originally designed to hunt for exoplanets. Her contributions have brought the field closer to confirming the existence of unseen distant planets and smaller objects—building blocks that could hold the secrets to planetary system beginnings.

In her fellowship, Malena will use machine learning methods and cutting-edge computational techniques to enable groundbreaking detections of outer solar system bodies—including Planet Nine and interstellar objects (ISOs) that whiz through the solar system. She will also compare the shapes and sizes of distant objects to the pancake-like ISOs detected to date, revealing more about the kinds of bodies that commonly inhabit the outskirts of planetary systems. Malena received a Ph.D. in astronomy from Yale University in Spring 2022. 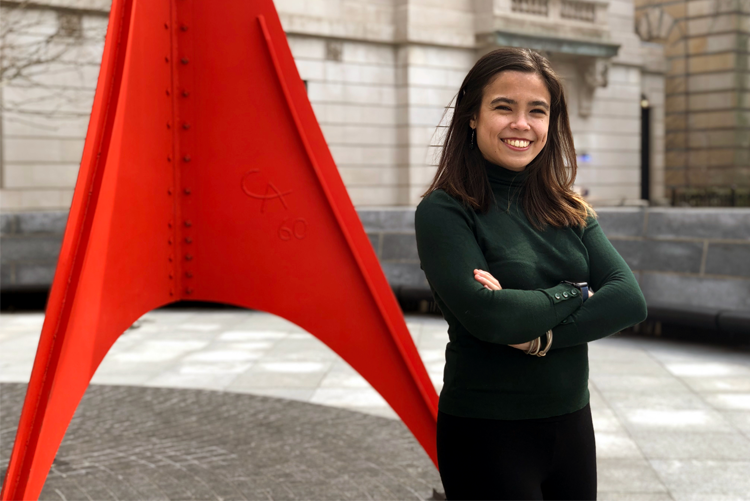