Samantha Trumbo strives to unveil the mysteries hidden within the ice-covered, subsurface ocean of Europa (one of Jupiter’s four Galilean moons). Her main goal is to clarify the origins and behavior of Europa’s surface chemistry—using telescope observations to disentangle traces of native oceanic components from those associated with materials derived from the volcanoes of the innermost Galilean moon, Io. Samantha also studies the exchange of materials from Europa’s ocean through its icy shell by searching for warm regions that might indicate such activity. Using data from the Hubble Space Telescope, Samantha showed that Europa’s ocean contains common table salt. This breakthrough discovery challenged the field’s original thinking about the internal makeup of this icy moon.

In her fellowship, Samantha will employ world-class telescopes to assemble more links between the surface compositions of icy worlds and the chemistry of their internal oceans. She will focus on the three icy Galilean moons—Europa, Ganymede, and Callisto—and will compare their surfaces to gain insight on how their divergent histories may have influenced their ocean environments. Through her research, Samantha aims to inform NASA’s Europa Clipper mission and the European Space Agency’s Jupiter Icy Moons Explorer, and reveal more about the potential habitability of ocean worlds in our solar system and beyond. Samantha received her Ph.D. in planetary science in Spring 2021.

“For so long, Europa appeared as just a tiny dot in the sky, but it’s really a world in and of itself. Its subsurface ocean of liquid water could be potentially habitable. That’s what drove my research—I wanted to understand that ocean environment.” 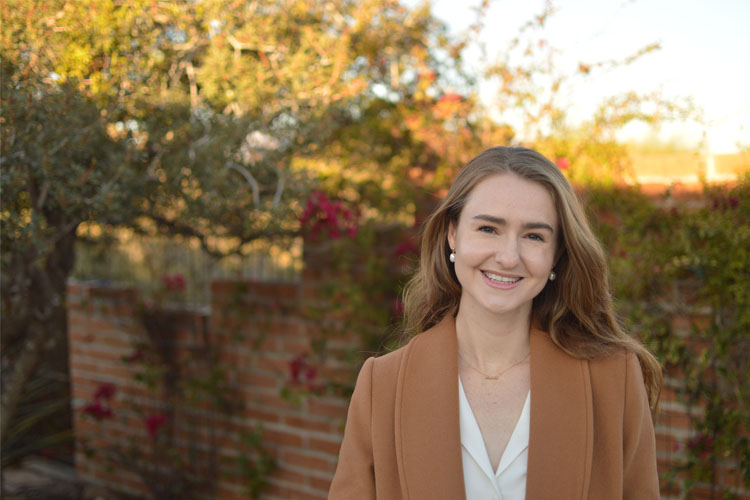