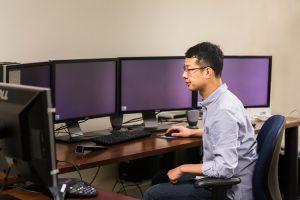 Pushing the boundaries of research to find exoplanets, examine their formation, and learn how our solar system fits with others.

Pushing the boundaries of research to find exoplanets, examine their formation, and learn how our solar system fits with others.

At the age of seven, Songhu Wang would stay up to observe the dark sky in his remote region of China. Today he is on the leading edge of understanding exoplanet formation and evolution. Motivated by a desire to learn more about how our solar system fits into the galactic planetary census, and to probe the deepest questions about life and the origins of the universe, Songhu measures subtle variations of starlight to detect and describe rare Earth-like planets in other solar systems. With expertise in big data analysis and algorithms, his observations have detected a range of exoplanets—including a remarkable six-planet configuration—plus hundreds of unusual stars and many stellar flare events.

In this fellowship, Songhu will conduct studies to address unsolved puzzles in the exoplanet field, including learning the makeup of ubiquitous super Earths—exoplanets sized between that of Earth and Uranus. Songhu’s work will involve characterizing the densities and compositions of super Earths; these studies are critical to evaluating the habitability of exoplanets. Songhu received a Ph.D. in astronomy from Nanjing University (China) in 2016. Prior to receiving his 51 Pegasi b Fellowship, he worked as a postdoctoral research associate at Yale University.

“I think there are two drivers in this field. First is mankind’s curiosity about whether we are alone in the universe. Are there other planets like ours? Another driver is mankind’s pursuit of origins. How was our planetary system created? How was the Earth created? I want to contribute to answering all these questions.” 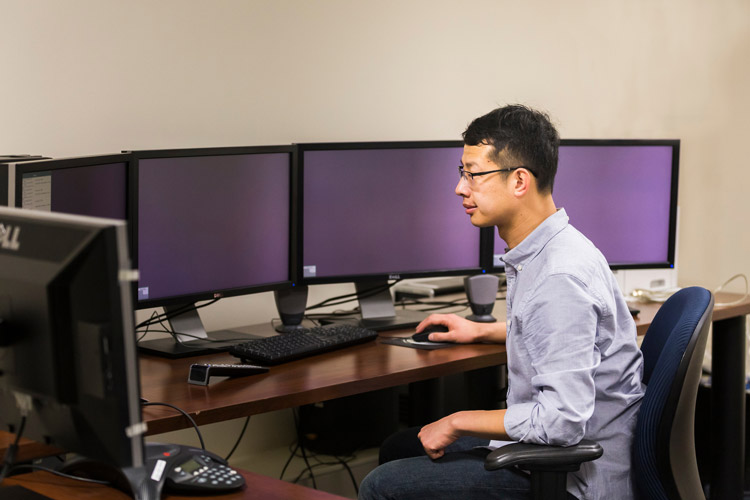