TransLash is a fiscally sponsored project of the Brooklyn Arts Council. As a trans-led journalism project, TransLash uses the power of personal stories to dissolve the lack of knowledge at the heart of trans erasure. TransLash’s work seeks to create a world in which all forms of gender expression have equal rights, protections, and opportunities, as well as the ability to live freely and openly in all forms.

This grant supports the work of TransLash, which includes the “TransLash Podcast with Imara Jones”; Lives at Stake, a monthly live and virtual discussion series with NPR radio station WNYC; and short documentaries that center trans humanity. 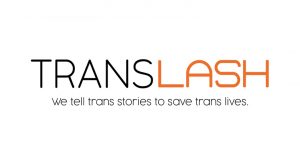