Ms. Raman is an interdisciplinary and experienced philanthropic leader, currently the Executive Director of the Carr Center for Human Rights Policy. She brings over two decades of experience launching, scaling, and leading social justice and philanthropic programs and collaboratives, including helping build capabilities of grassroots human rights organizations and their leaders. She has also taught graduate courses in the public policy schools at UCLA, USC, Tufts Fletcher School, and Harvard Kennedy School.

Ms. Raman will begin her role as the Foundation’s President and CEO effective late February.

“I couldn’t be more thrilled that Sushma is joining us,” said Foundation Board Chair Liz Simons. “Sushma comes to us with expertise and interdisciplinary experience across many of the areas of work to which we are dedicated. She is a learner as well as a leader, someone whose humility and intellectual curiosity will take her far in the philanthropic journey ahead.”

The Heising-Simons Foundation announced the appointment after a national search following the retirement of the Foundation’s President & CEO, Deanna Gomby, last year.

Ms. Raman is currently a Board Member at Robert F. Kennedy Human Rights and has been in her role at the Carr Center for Human Rights Policy since 2015. Her work prior to that included time as a program officer and program manager at the Ford Foundation, where she launched and managed a $100 million global initiative to support emerging human rights and women’s funds globally, and experience as a program officer at the Open Society Foundation, where she launched and coordinated a portion of a $50 million grantmaking program supporting immigrant and refugee rights and the impact of welfare reform. Ms. Raman will return to California, where from 2007 to 2012 she led the Southern California Grantmakers Association as its President.

“I’m excited, honored, and humbled to be joining the Heising-Simons Foundation and working with Liz Simons, Mark Heising, and Caitlin Heising in their journey to unlock knowledge, opportunity, and possibilities,” said Ms. Raman. “The Foundation’s transformational journey and promising future pathways energize and uplift me. I look forward to being a thought partner and catalyst, in collaboration with the board, staff, and grantees.”

Born and raised in India, and a graduate of Smith College, UCLA, and the Kennedy School at Harvard, Ms. Raman has a deep knowledge of, and networks in, philanthropy and public policy. She is the co-author of two books:  The Coming Good Society: Why New Realities Demand New Rights and Holding Together: The Hijacking of Rights in America and How to Reclaim Them for Everyone.

The Heising-Simons Foundation is a family foundation based in Los Altos and San Francisco, California. The Foundation works with its many partners to advance sustainable solutions in climate and clean energy, enable groundbreaking research in science, enhance the education of our youngest learners, and support human rights for all people. Since 2007, the Foundation has awarded more than $930 million to organizations and partners.

Mark Heising and Liz Simons each grew up with a tradition of giving, learning about the importance of the communities that surrounded them, and about the value of philanthropy. In 2007, they established the Foundation, and were later joined on the Board by their daughter, Caitlin Heising. In 2016, Liz and Mark joined the Giving Pledge, publicly committing the majority of their wealth to philanthropic causes. 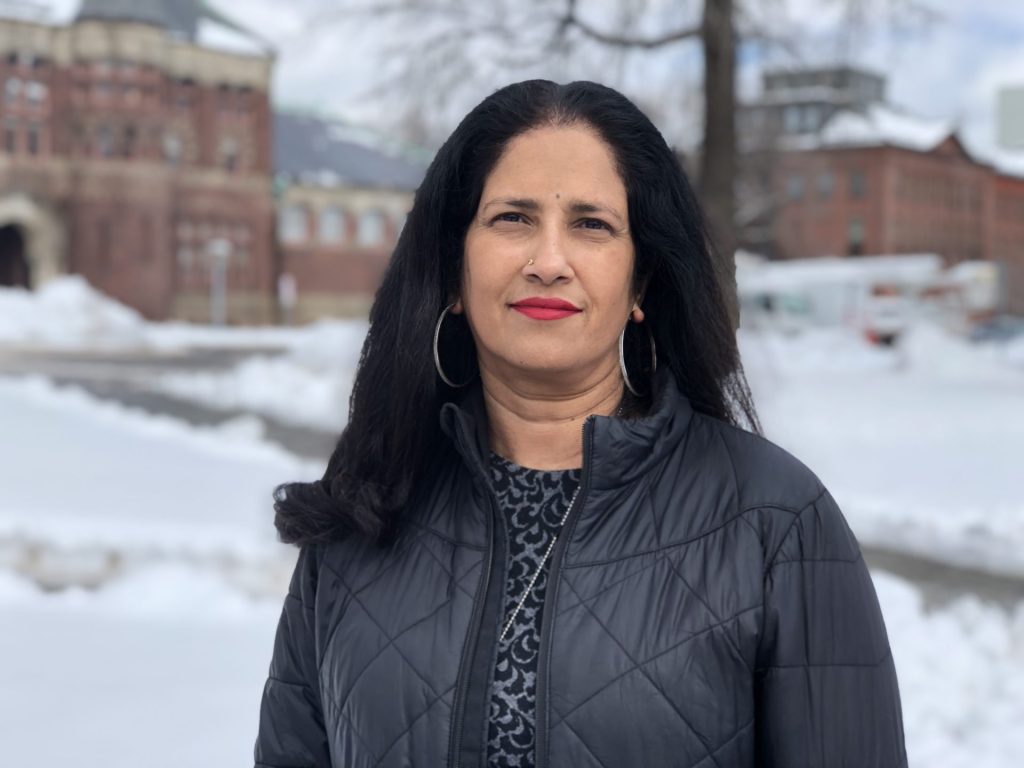 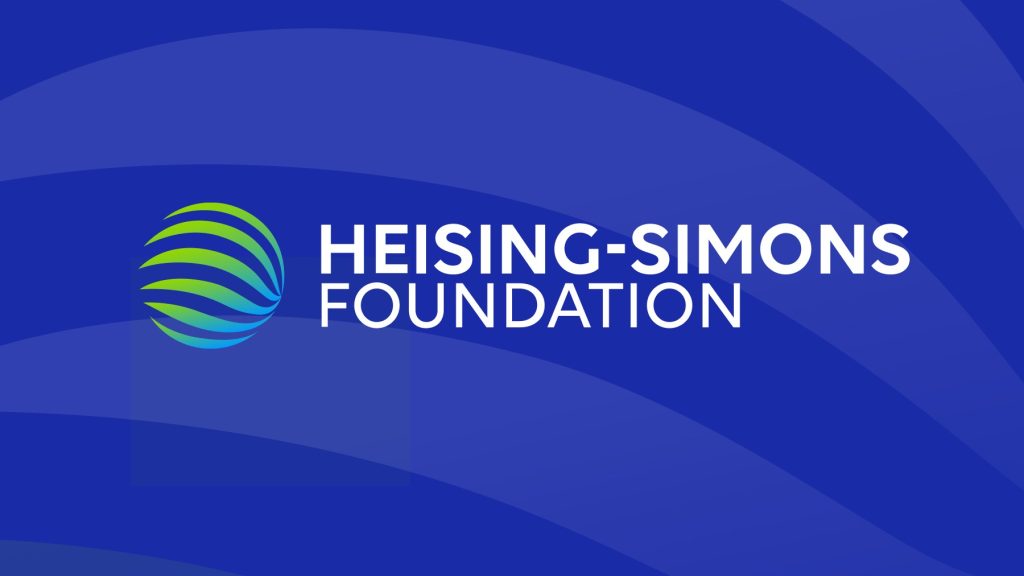