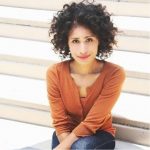 The Latina Coalition of Silicon Valley is a 20 year old community-based organization that develops and strengthens the power of Latinas to advance our collective success through sisterhood, leadership, and civic engagement.

How did you get acquainted with the organization?

“I was a part of the inaugural ELLA (Engaged Latina Leadership Activist) program, our flagship leadership development program focused on women ages 19-29 at the Latina Coalition of Silicon Valley 13 years before I became the Executive Director. During those early experiences with LCSV, I was able to connect with some of the most incredible women that I have ever met in my life. They were not only professionals in their chosen fields but were also dedicated community leaders and advocates. They all cared about giving back and paying it forward for the next generation of Latinas. These women understood the importance of connecting us to opportunities, as well as serving as sponsors and mentors. I am a proud product of the pipeline the organization set out to establish over two decades ago and it is my honor to carry that torch forward.

What drew you to the Latina Coalition of Silicon Valley?

“Latinas are already so responsible in their family lives, communities, and careers. When I started to grow and internalize and experience being a working mother living in one of the most competitive and expensive regions in the world, I realized that the same issues I was facing were challenges that a lot of Latinas were as well. Initially, when I started my role, we were looking to just create space for Latinas to find community and support, and mainly not to feel isolated, especially throughout the pandemic. This meant that we tried to be issue agnostic when it comes to what we prioritize in our community, and our base influences a lot of those decisions as we were building capacity.”

What have been the focus areas that the Coalition has prioritized over the years?

“We have always been focused on the professional and personal development of Latinas. In 2020, during election season we started getting involved in voter education, as well as advocacy, and powerbuilding. Additionally, during the pandemic we supported the community by hosting online events about mental health, pivoting one’s career, and raising awareness about financial literacy, as we understood the impacts of COVID disproportionately affecting the Latino community. The Coalition over the years has partnered with other groups outside of the Latinx community. For instance, we started partnering with groups like Asian Women United, African American Community Services Agency, San Jose Women’s Club, San Jose Arts Advocates, and others around topics like representation and participation on local boards and commissions.

What do you hope for the women that come through your organization?

“For a lot of the women we work with, our goal is to advance them professionally and personally, to connect them to resources and other women who can support them in achieving their goals. Ultimately, we aim for them to be economically successful as a result, and in turn to pay it forward with Latinas in future programs. When you uplift a Latina, you uplift families, and by that you impact entire communities.”

How has the Heising-Simons Foundation been impactful for your organization over the years?

“The support from Heising-Simons came at a critical time in our organization’s growth and trajectory. We were transitioning from a historically all-volunteer organization to one that had staffing and a more sustainable way of working and operating. The funding was critical for us in taking that leap and meeting the growing needs of the community we serve.

The Heising-Simons Foundation, in partnership with Philanthropic Ventures Foundation, also provided us with a one-time communications grant that allowed us to create a website, which, which was something we did not have before the funding. This has been a positive addition to our organization, as we have received new leads and donations from it. Additionally, the rest of the funding allowed us to hire a photographer to document our work.

Why is it important to put people of color into philanthropic roles?

“We have put a lot of thought into this as an organization, particularly how we see system change as Latina leaders. We want to get as many Latinas as possible into places of decision-making, power, and influence so that they can change those systems from within. Think about the impact that can happen with BIPOC women in these roles. Funding is a primary example of the need for program officers of color, particularly people that understand issues impacting communities due to their shared lens on the topic. Right off the bat, those are great places to make changes.”

You can learn more about the Latina Coalition of Silicon Valley here. 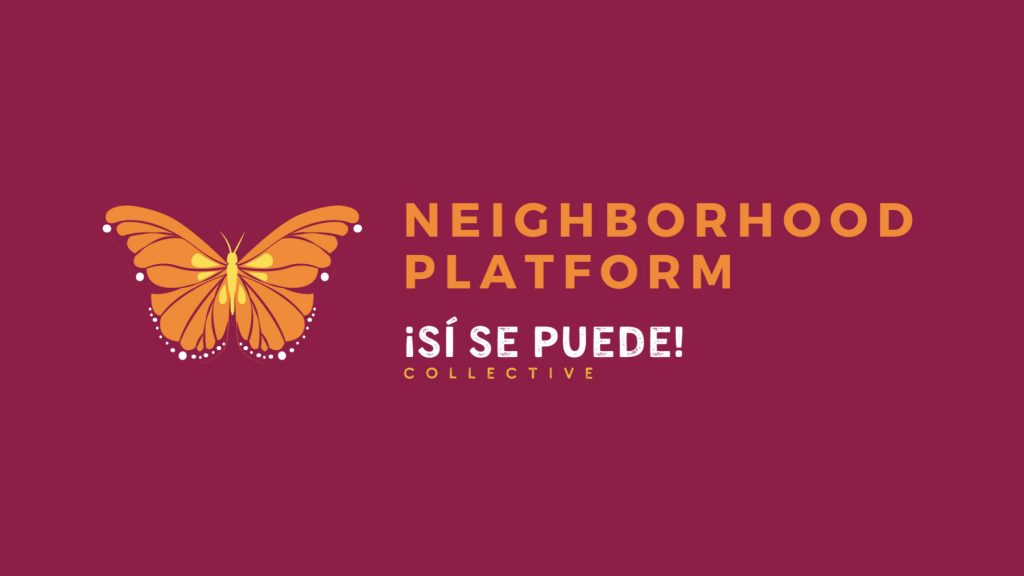 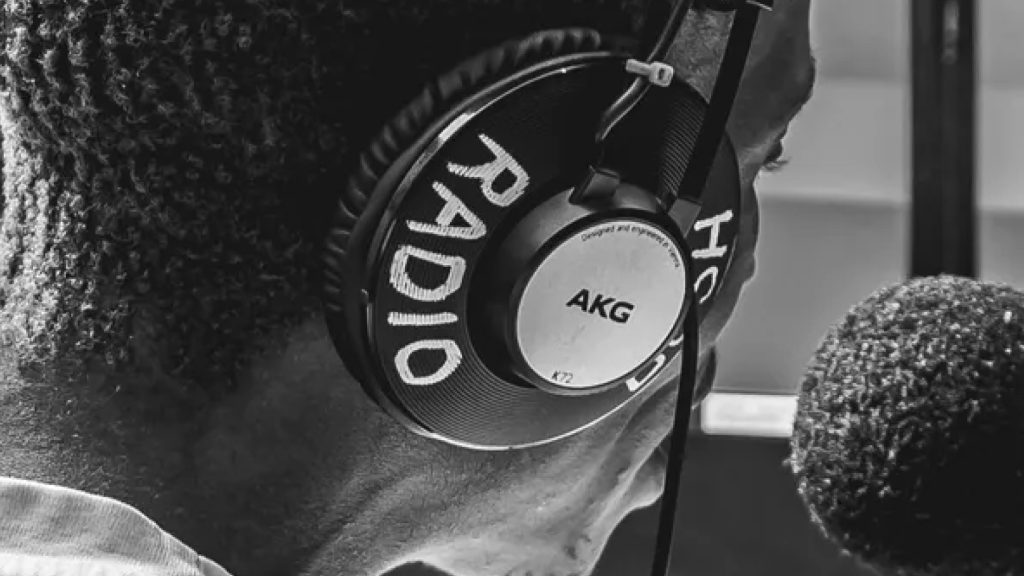