.Q & A with Mariame Kaba, founder, and director of Project Nia and also co-founder and a principal at Interrupting Criminalization. Mariame Kaba is also a co-founder of Survived and Punished, a national formation that is working alongside and on behalf of criminalized survivors of violence.

What is transformative justice and why is it a necessary approach to achieving safety and accountability?

I would say that first it’s important to note that different practitioners have different definitions of transformative justice. To say up front, most of us have points of agreement, but people have different points of emphasis.  I would say that my definition is that transformative justice, or I’ll just call it TJ from now on, is an overarching framework that includes specific kinds of ideologies, values, strategies, and practices, which has at its core, the idea that we can’t end violence with violence. Ultimately, TJ seeks to prevent, intervene in, and transform harm and violence through non-punitive accountability.

It’s important to note, that TJ came out of communities that could not or did not want to rely on the state or social services to intervene in harm, and that it’s work that has mostly been led by women, femmes, trans, and gender nonconforming people of color. It’s a survivor-created and a survivor-led movement. That’s a part that people don’t really get about TJ. There’s a lot of push to want to universalize it without really paying heed to its origins, roots, and its lineage. To do that means that you lose the main motivations for why people were engaged in this work in the first place. As a framework, TJ really prioritizes relationship building, developing our skills, building new structures, and then actively working to uproot oppressions.

What are the existing opportunities you see that can bring us closer to embracing and utilizing transformative justice approach and practices?

Transformative justice approaches and practices are already rooted in many communities. This links back to what I said before, which is that people are already in practice, people are already using their skills to try to resolve conflicts in community or trying to address harms that happened in community without relying on law enforcement and the state. And I think that the reality is that this is the unfunded work of preventing harm that so many people are engaged in already in our communities. The thing that people who are looking in from the outside don’t seem to understand is that all the other apparatus that have been built that are supposedly about safety, are actually more about control, that’s in the minority. It has the disproportionate amount of funding, but it’s the minority approach to addressing most people who are for example, raped or sexually assaulted who aren’t going to the police in the first place. And when they do go to the cops, they’re not going through the system of the criminal punishment to get to an outcome that would “solve their problem”. Most people turn to other people they know first, and that’s often where the issues are addressed. What would be useful is if you saw that way of addressing harms as the mainstream. And then you ask yourself, why we’re not funding the mainstream. The answer, the mainstream is working with no money right now, and is doing this really deep relational work in communities to address harms when they arise without those resources, and to help those people have the resources necessary to meet and importantly to share their skills because what we need is a whole bunch of more skilled up people who can take this work on so that it’s not so incumbent on pockets of folks who are then bringing other people in and doing all of this with no resources and no pay.

We have put together something called One Million Experiments, which is a website that is a partnership between Interrupting Criminalization and Project Nia, and what we’re doing there is cataloguing all the different ways that communities have been coming together to do things that will contribute to our overall community safety.

In your opinion, what are the biggest obstacles to shifting society’s current approach to harm and violence?

I think that philanthropy is going to have a hard time addressing this part, because what we’re really dealing with are ideological and cultural commitments to punishment, and punishment. It’s the air we breathe, the water we drink, it’s seeped into every single institution, including the family, within our cultures. It’s very difficult to uproot that. It’s also difficult when all the messaging and the cultural apparatus of entertainment is so suffused by that as well.

We’re also in a society for example, where cops are political actors, which people need. I hope people have now seen that with the way that police unions work and others, they stand in the way of TJ’s efforts and actively work to thwart them. For example, the article last year, published about how the cops in Baltimore actively worked to undercut Ceasefire workers because they “didn’t want them” in the way of dealing with “safety”. I actively experienced this while living in Chicago in a particular neighborhood where the cops would actively harass people who were doing street-based intervention work in our community. And to me, those are huge obstacles to shifting our society’s current approach to harm and violence that people policing has colonized everybody’s hearts and minds that it’s impossible for folks to see outside of that as a “solution”. Cops are in everybody’s mind right now as a solution instead of as a problem. To me, that’s a huge obstacle to being able to address harm and violence, because cops caused so much harm and violence. They’re actual instigators of harm and violence. This is going to make a lot of people’s heads explode but it’s just true. And if you don’t look it squarely in the face and recognize it then we can’t come up with better questions, and we certainly won’t be able to come up with a response that’s adequate.

What advice would you give to funders and others in philanthropy interested in advancing transformative justice approaches?

I think that there are lots of those kinds of obstacles that exist. To be perfectly honest, you don’t need “fair-weather” friends. Funders do know how to stay committed to funding certain things. Like for example, some funders have been funding certain cultural institutions for longer than I’ve been alive. And every year those museums or theaters receive a sum of money. And the expectation is that they are going to use those funds to offer programs that their communities will appreciate. I don’t think those institutions are constantly asked for extensive, onerous evaluations. I think there’s trust that the institutions and the people in them know how to use the funds given, and that those funds will basically continue to be available. But those organizations tend to know that they can count on a certain amount of money coming from those sources over a period, and it’s just a given. But what we experience in communities that are already struggling and marginalized is just an unrealistic expectation of what we must “produce” in terms of outcomes to justify the funding that’s coming which to me is egregious. You should be asking the prisons and the police to do evaluations. However, why are you asking a group that you gave $25,000 to (that you’re not actually funding to do evaluation because, by the way it costs money) to do evaluation, to come up with a whole bunch of answers and rubrics and all this stuff for what, are they effective? Who is going to know if they’re effective in one-year, or two-years, or even five-years? It takes a long time to do this work. This work is about relationship-building, and I’m not sure that we have a bunch of funders who want to invest in them. I think they have imperatives that might be different from the community’s imperatives.

There’s a mismatch perhaps between the imperatives that funders have and others in philanthropy have. One thing that I’ve learned over time is that a lot of TJ practitioners have gotten so used to working with no money that the notion of getting funded in some way feels like it’s going to end up bringing a lot more work that is going to take away from the actual work of doing the processes they’re engaged in. People were holding processes for people engaged in circle keeping, doing work around RJ stuff, doing the actual transformation work with people. The notion of then having to also then think through how you’re going to talk to the funders…I just think people are like, forget that. Like we’ll just figure out some way, we’ll cobble it together, we’ll make it work. In that way it could be so powerful, can you imagine a $10 million fund that supports in some part of an infrastructure, you know, creating a whole network of people who could teach what they know, to other people, and kind of have a skill exchange component of that. And so communities can learn from each other as to how they’re doing things that would be really powerful and a valuable model.

I have this vision of these things that I wanted to create years ago with others called Community Action Teams, which would be these spaces in local communities where folks who can come together for a period to study together. They will just be community-members that didn’t have skills in TJ or whatever, but they would be taught and learn together about it, and then they would spend the year after that, assessing their community as to where the needs are for intervention the most. Then they would spend a third year being given a small amount of grant money that could be re-granted in their communities to target particular places that need more support around addressing and shed the formation of harm and would then that they spend like a fourth year together evaluating how that all went for them. Did they maintain each other? Did they spend time gathering? Who stayed from the beginning to the end? What were the challenges they faced in working directly with communities? People on the ground want multiyear, opportunities for people to travel to see other people doing the work, you know, support for conferences, and people’s ability to get back together and share ideas. Something I’m working on right now is an international transformative justice conference that we’re going to try to do virtually in spring of 2023 for opportunities where people can engage with each other because people are doing this work internationally.

What has fueled your passion and sustained you in the work for so long?

When I started facilitating processes twenty-years ago, I barely knew one other person who was doing what I was doing within my community and that is just not the case anymore. I meet new young people all the time who are trying things out or working on their own processes through community organizing in conjunction with those process itself, which is an important part of TJ work. It’s not just the processes, it’s also the organizing we’re doing to try to uproot oppressions of all kinds, because we don’t want to just restore people back to an oppressive society. We want them to be restored into a community-based space that is transformed. I’m committed to building the world anew, and the current one leaves a lot to be desired.

I’m committed to doing what I can in my corner of the world to contribute to lessening suffering. I think when you have that kind of a grounding, a clarity of what you’re trying to do, and a mission for yourself, and a purpose, it helps to sustain you through what is difficult work that can sometimes lead to despair and always has disappointment. 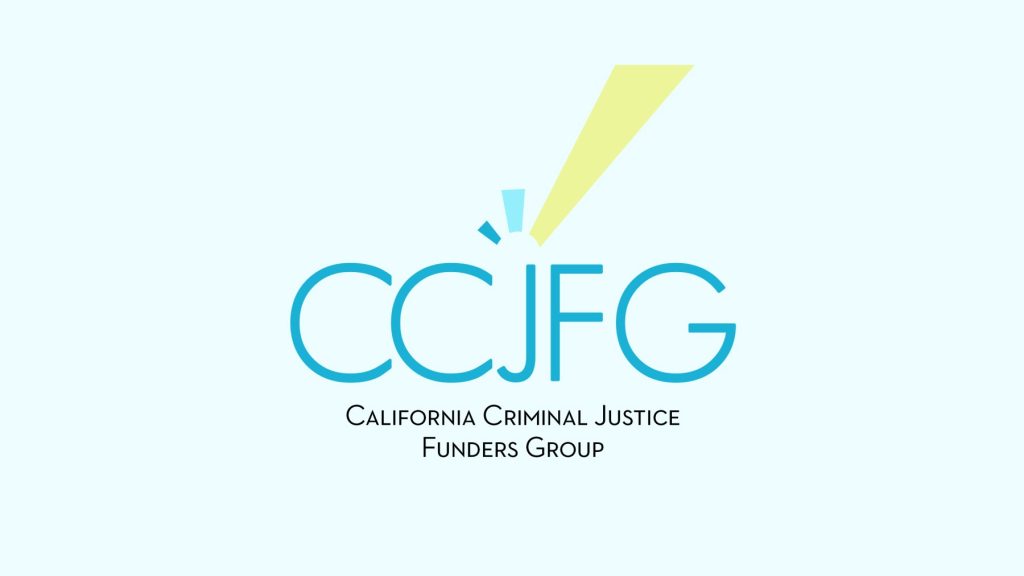