Home / About / Our People / Board / Mark Heising 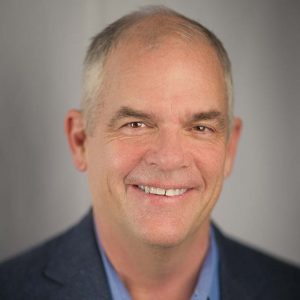 Mark Heising founded Medley Partners, a private market investment firm, in 2004. Previously he was the Founder of VLSI Cores, which designed and licensed cryptographic integrated circuits. He holds six U.S. Patents in cryptography, compression and data communications. Mark serves on the board of directors for Renaissance Technologies and Sion Power, and as a trustee or board member for the nonprofits Environmental Defense Fund, the Institute for Advanced Study, and the Heising-Simons Foundation. Mark and his wife, Liz Simons, took the Giving Pledge in 2016, publicly committing the majority of their wealth to philanthropic causes. Mark earned a BS in Physics and a MS in Electrical Engineering and Computer Sciences from the University of California at Berkeley.

Mark Heising and Liz Simons founded the Foundation in 2007 . You can read the letter they wrote about why they joined the Giving Pledge here.