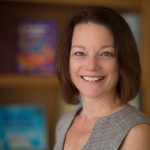 The study detailed in “The Effects of Tulsa’s Pre-K Program on Middle School Student Performance” is the first of its kind to evaluate the effects of a universal, public pre-K program on middle school outcomes. The study was supported by the Heising-Simons Foundation, the Foundation for Child Development, and the Stranahan Foundation.

As UC Berkeley professor and Learning Policy Institute Fellow David Kirp points out in a New York Times opinion piece, Oklahoma is “a ripe test case state” for studies like this one because it has offered universal access to state pre-K programs for over two decades. It has also been the subject of numerous studies over the past decade.

I invite you to read the full report here. 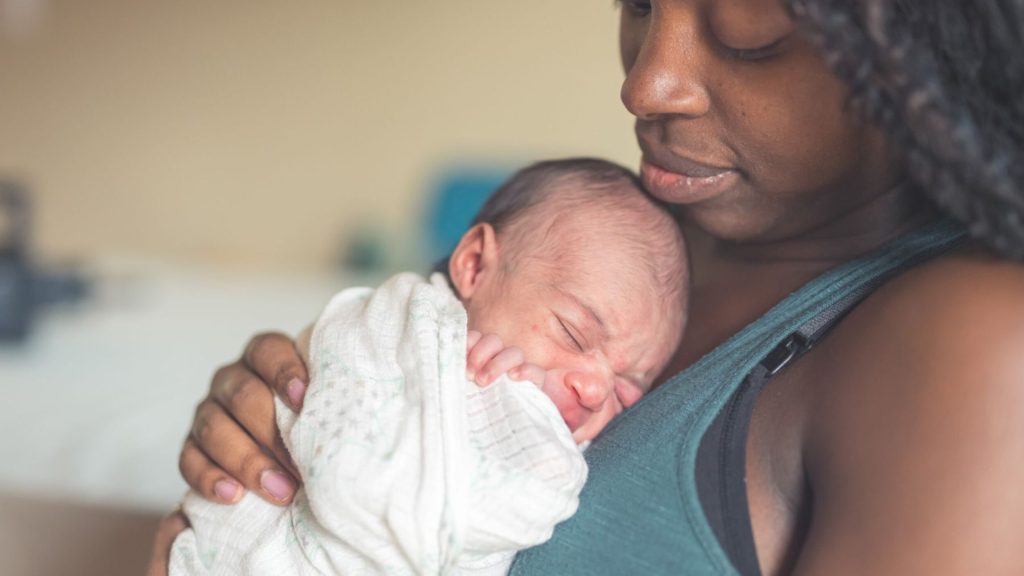 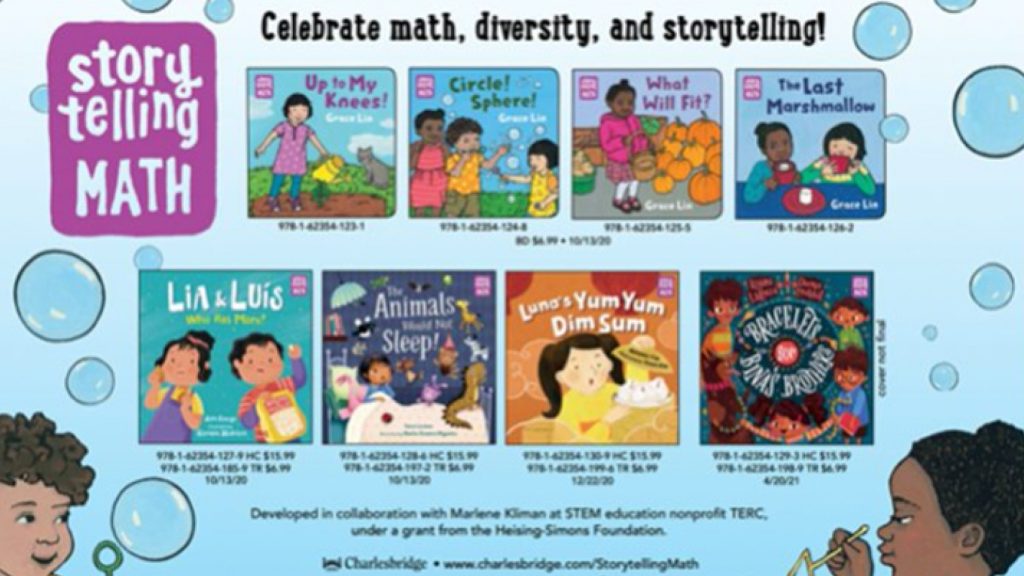